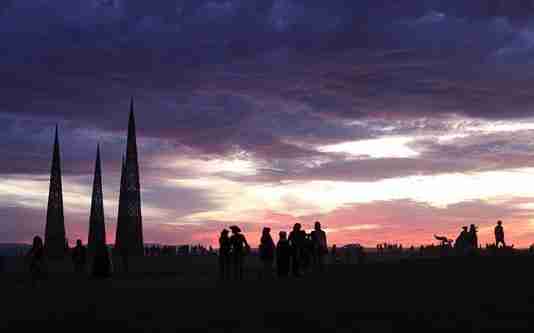 THE POWER OF FORGIVENESS

I honour and appreciate the caterpillar within me and give it permission to stop being a caterpillar.

In previous posts I have made references to AfrikaBurn (Africa’s regional Burning Man event).  For those of you who are not familiar with it, it’s hard to describe, but I’ll give it my best shot: it’s seven days in the harsh climate of the desert of the Tankwa Karoo where you practice radical self-reliance.  Artists spend months building beautiful giant artworks to be burnt in ceremony.  The community operates on a gifting economy which results in you experiencing the best elements of human nature – you see the true human potential – you see that when money, power, hierarchy and authority are removed, we revert to our true natural selves as kind, generous, nurturing, empathetic beings who can thrive in an economy of abundant love.  For some, AfrikaBurn is a seven day party; but for many, AfrikaBurn is a spiritual experience.

Before attending my first “Burn” I had heard from many people about the life-changing experience that AfrikaBurn is.  I always thought of these people as hippies who over-exaggerate; but when my friend invited me, I decided to keep an open-mind.  My friend is a firm believer that the “Burn” will deliver whatever your spirit needs at the time; and boy did the “Burn” deliver for me.

My first “Burn” played an integral role in my healing process after my divorce.  By that stage I had accepted the end of my marriage; was actively focussing on rebuilding my life; and was getting to know my true self.  But still, there were two critical pieces missing in the puzzle that would let my inner Phoenix soar.  AfrikaBurn provided me with one of those two pieces.

I camped with a group of eight other people.  Prior to the “Burn” I only knew one person in the group, all the rest were strangers to me.  If you had to ask any of the “strangers” before the “Burn” what kind of person I was, they would probably have said that I was invisible, a mouse, quiet, shy etc.  Somehow during those seven days, I transformed and found my voice.  During the “Burn” the group stayed together and we looked out for each other as good people should – we would constantly check-in with each other to make sure we were all ok.  Whenever someone checked-in with me, my answer was “I’m fine”; always, consistently, predictably “I’m fine”.  But, something changed on the fifth day, when I was asked how I’m doing my response was “I’M FABULOUS!”

So what had changed?  It’s difficult to say how the desert influenced me.  So much had happened over the preceding four days.  So many experiences that on some level or another pushed me a little or a lot out of my comfort zone.  The “Burn” offers a safe environment to push boundaries and let go of fear.  By day five, I was ready to let go of the most important thing stopping me from moving forward in my life.  I got on my bicycle and rode out into the desert; far, far away till Tankwa Town seemed like a dot on the horizon; and I sat in the desert in complete silence, at one with nature and the universe; and let go.   I let go of the hurt.  I let go of the anger.  I let go of the betrayal.  I let go of all the burdens associated with my failed marriage and buried them deep in that desert.  I forgave!

I left that spot feeling 100 tons lighter.  For the first time, my primary focus was not hoping he’d regret his decision, hoping he’d be miserable with his new wife; hoping he would beg me to come back and I could reject him.  For the first time, I let go and genuinely hoped that he found happiness wherever his path may lead; but more importantly, by doing that I opened the pathway to my own true happiness.

One of the highlights of AfrikaBurn is the Silent Burn.  Each night various artworks are burnt to cinder with great ceremony and awe; but on the Saturday night one burn is reserved for a very special spiritual event; the Silent Burn.  Here the central artwork for the year is burnt in complete silence.  Imagine the experience of 10,000 people watching a magnificent, imposing artwork burn in complete silence; and all you hear is the crackling of the fire and dismantling of the carefully carved wood.  In 2015 the artwork for the silent burn was a set of majestic butterfly wings called “Metamorphosis”.  It was such an aptly named artwork celebrating my very experience over the past days: my metamorphosis from “Fine” to “Fabulous”.

Who looks outside, dreams;

who looks inside, awakes. 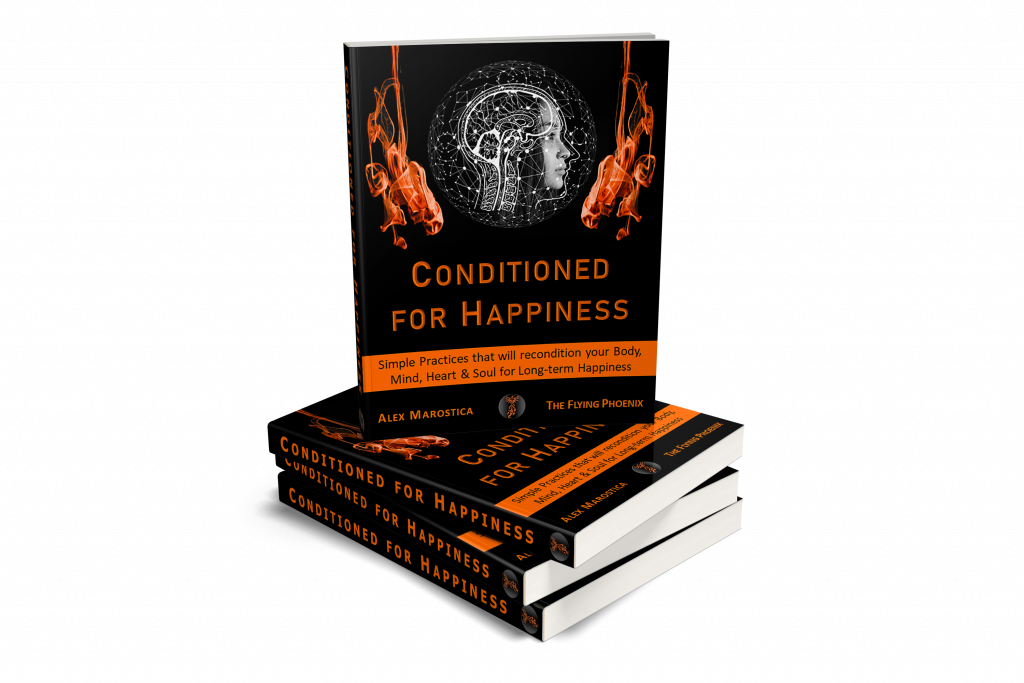